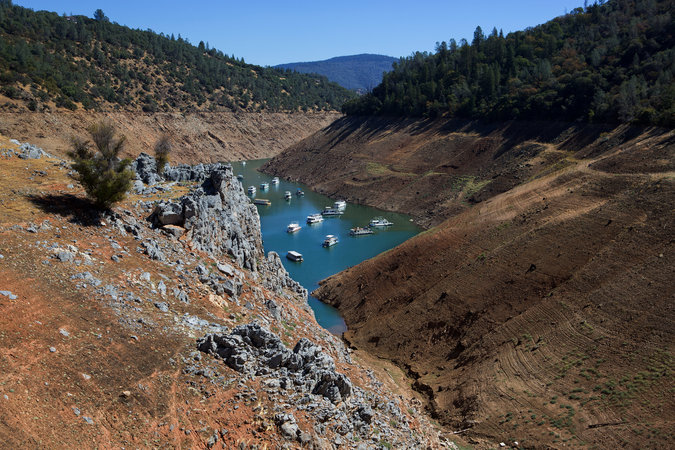 A solid majority of Americans say the United States should join an international treaty to limit the impact of global warming, but on this and other climate-related questions, opinion divides sharply along partisan lines, according to the latest New York Times/CBS News poll.

Public support for international and domestic measures to address climate change may provide a lift for American negotiators attending the major United Nations climate change conference that began in Paris on Monday. But the stark partisan divide on climate policy will still make it difficult for President Obama and his successors to put in place the energy and climate policies that will be needed to support a robust international agreement, the goal of the Paris talks.

Republicans in Congress and many Republican governors oppose Mr. Obama’s proposal to limit emissions from power plants, for example, complicating his ability to meet targets he has set to comply with United Nations climate goals. And the Obama administration has made it clear that any agreement it would sign in Paris would not take the form of an internationally enforced treaty that would require Senate ratification.

Still, the shift in public opinion has many advocates of strong climate change measures hopeful that the Paris talks could provide a turning point.

“If you just look over the past five or six years since Copenhagen, there’s been a shift,” said David Waskow, director of the International Climate Initiative at the World Resources Institute, referring to the largely inconclusive global summit meeting that took place in Denmark in 2009. “There’s much more awareness of issues like sea level rise, water scarcity and climate instability.”

Seventy-five percent of Americans polled said that global warming was already having a serious environmental impact or would in the future. Nine in 10 Democrats agreed, compared with 58 percent of Republicans. One-third of Republicans said they believed it would never have much of an impact on the environment.